Diversionary tactics and other flights of fancy – the dark arts of Project Death Denial. By Paul Holmes

Previously, I have discussed Project Death Spirals and the 4 alarm bells that signal impending doom.

Those that constitute the motive force behind such projects and programmes are, of course, at liberty to cup their hands over their ears and disregard the warnings.  After all, no one earns a bonus by acknowledging that a project is in terminal decline, least of all the Project or Programme Manager, and when there are still things to do and problems to fix, it is a brave person who calls it out for what it is and an even braver sponsor who listens and acts.

Attempting a recovery should always be the default response but if this has been tried, perhaps multiple times, or the scope for further remediation is limited, the threat to pride and careers can tempt consideration of a number of dodgy techniques that have evolved to defy gravity and divert attention away from the horrors that have transpired.

Of course, such behaviour is delusional and doomed to deliver only the pretence of success but when projects are politicised, for masters of this dark art, the sky’s the limit.

Here are my 5 favourite flights of fancy:

Here, a project which has no prospects of launching the banquet of benefits arrayed in its business case and has, to date, delivered no more than a tepid cup of tea and a soggy biscuit suddenly undergoes a miraculous metamorphosis and emerges as Phase 1. 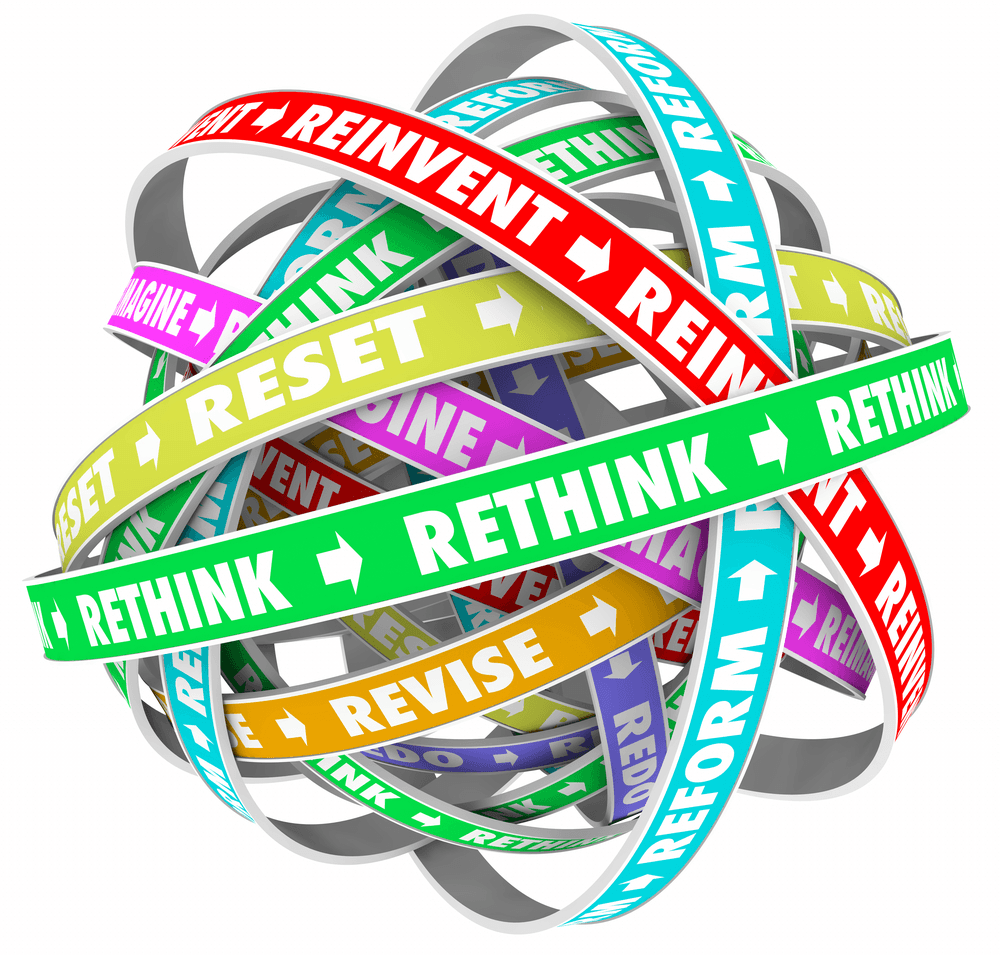 A consultant with no history on the project who is then parachuted in with suspicious haste to deliver Phase 2 is told this new project will address “outstanding issues from Phase 1”.  But beware if that is you, as chances are you have been bequeathed a team that is a shadow of its former self, a bottomless pit of bugs and the absurd corporate claim that Phase 2 will “build on the achievements of Phase 1”.

In this way, the project never failed because it was never completed. Magic!

The project is now perpetually repairing and remediating, oblivious that nothing stays fixed for long, the fix list never shrinks and there is far more fixing than delivering.  This evasion works by exploiting the illusion that, to the untrained eye, frenetic activity can pass for progress. It results in the “we’re almost there” delusion I once heard sent up by a real-life wit of a pilot making his pre-flight announcement.  Addressing the “younger passengers” he reassured them that “for the entire flight, we will continue to almost be there”. 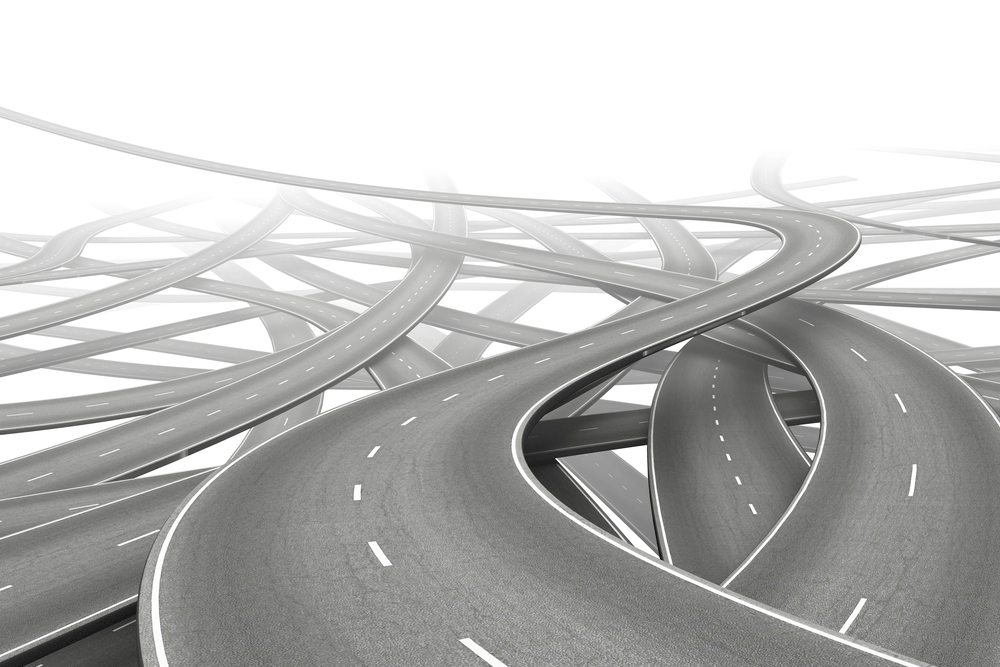 The project managers on the flight laughed the loudest. The younger passengers just got on with their computer games and looked forward one day to being senior stakeholders.

Easily confused with but decidedly distinct from 'turnaround run-around, this ploy is best visualised as a starving monkey in the middle of winter swinging from branch to branch in a desperate search for nuts and berries to stave off hunger.  From afar, each branch promises more than it ever delivers, and the exhausted monkey has no choice but to keep going to avoid starvation.

The change of metaphor mid-flight emphasises the true futility of this repetitive reaction to impending catastrophe and illustrates how a project can become hooked on the pursuit of a whole series of easy explanations for why it has failed to date, whether that is the wrong scope, wrong technology, wrong 3rd party supplier, wrong methodology, wrong planning/estimating approach or wrong thinking by the programme manager or director.

Low-hanging silver bullets are seductive but ultimately toxic delicacies.  They promise a sudden change in fortunes, but they steal the time that should be spent coming to terms with the true state of the project.

Crave them at your peril!

Though potentially an exercise undertaken multiple times by the project leadership or even the PMO, it is most effective as a reason to ignore alarm bells when conscripting a variety of internal and external players, particularly outside consultants who, true to character, can be relied on to go large on what they would have done differently.

Lessons Learnt exercises win credibility by being surgically systematic and relentlessly judgemental, so it really isn’t difficult to whisk up a bunch of buzzwords and case studies to sound sage and insightful.  Boosted with renewed optimism that disaster can yet be averted, and discipline restored, the project is rewarded with at least another 6 months reprieve and, with luck, a new set of predecessors to blame for doing a lousy job.

Just enough time for those who have quietly had enough to bail out!

When senior management is thrown at a troubled project, their take-over is about the symbolism of salvation and the supposed fire power they bring to put things right.  Because the optics of such a move are that the project cannot be seen to fail, the PM’s reputation is, frequently, collateral damage.  Whilst hero-managers may be able to get their hands on resources that had been denied to the PM, the tally of their delivery skills tends to be inversely proportion to their roll-call of advanced talents for spinning tales of success on their watch.

In an instant, therefore, failure is a thing of the past, whether that’s true or not.

In extreme cases, a CEO may decide it’s fitting to get all hands-on.  But experience shows that very few CEO’s possess precisely those talents needed to solve a big chewy project problem; project decision-making doesn’t improve because the big cheese asks for hourly updates; and the collective IQ of the project team will not expand just because the person who could fire them on the spot is breathing down their metaphorical neck with proposals of the very things that were tried and failed weeks ago.

But, like the parable of the emperor’s clothes, no one dares admit the project is not being run in an exemplary way and rapidly regaining altitude so it must be true.  Sorted!

In practice, self-preservation societies of stakeholders and corporate interests will confect cocktails of these wheezes to divert attention from the role they themselves played directly or indirectly in the project’s failure and to perpetuate the mirage that all is not doom and despair.

However, in the long-term, death, like taxes, cannot be denied, and the truth will out. In all probability, these evasions and their many disreputable cousins will serve only to postpone the day of reckoning and the consequential losses which will, of course, be all the greater for the organisation not coming clean in the first place.

So, when next a seasoned project leader complains relentlessly about head winds, unresponsive controls, stalled momentum, and finances running on empty, perhaps it is time to value their years of experience and start grappling with the death spiral head on.

How efficient is your project delivery?

How efficient is your project delivery?

How efficient is your project delivery? By Ian Clarkson.