The Role of the Project Sponsor: What Should they do? 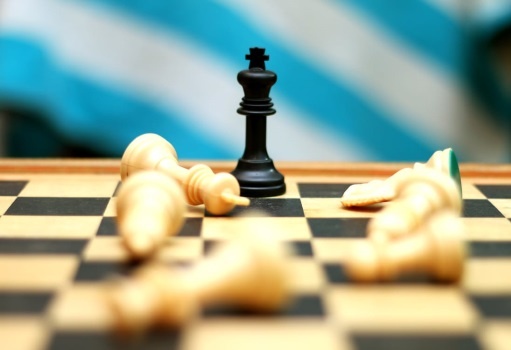 The Role of the Project Sponsor: What Should they do?

So, clearly the project sponsor is an invaluable part of the process, but what exactly should they do?

The project sponsor’s official role begins right at the start of the process, during the project initiation phase. At this point they need to put the business case together to authorise the project. To do this they will carry out an analysis of the likely success or failure rates of the project and justify the reason for undertaking the project. This should include factors such as the benefits, the costs, the risks and the alternative options that could be undertaken.

Once the project is underway, the project sponsor will need to check that the project is on track and that the business case is still valid. Ultimately, it is their responsibility to achieve the outcomes that have been documented and agreed, so this is undoubtedly a key part of their role.

Every project is split into different stages that need to be completed before others can begin. To progress the project smoothly through the various stages, it is usually down to the project sponsor to perform a formal sign off at the end of each phase. These ‘stage reviews’ will usually involve a meeting that the project sponsor will likely chair where they look more closely at the project performance over the last phase and discuss plans for the next part of the work.

At each stage review, the purpose is to ensure the project is still viable. Using the information provided during the review, the sponsor will then be able to decide whether the project should progress.

Putting the resources in place 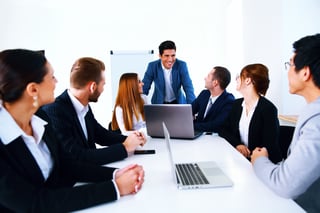 Another role the project sponsor should undertake is chairing the project board. This is a board made up of senior project stakeholders that is responsible for overseeing the project. As a project manager, you will be asked to detail the project’s progress and justify some of the decisions you have made to date. It is the sponsor’s job to make sure the group is effective and to keep the conversations on track.

Mitigating the risks inherent in a project is another task the project sponsor will have oversight of. It is their job to approve or decline the risk mitigation plans you have put together that cost money, take time or have some impact on the project. For this reason, if you identify some significant risks at the outset of the project, it is worth having a conversation with the project sponsor so you know how they would like proceed.

Ultimately, it is up to you to manage your relationship with the project sponsor, and understanding the importance of this relationship and how they can help will considerably increase the likelihood of project success.

How can Hydra Cloud software help?

Hydra PSA software allows you to create personal and shared environments for different levels of teamwork and control. This means you can share information and documents online across multiple teams and locations so you can collaborate in real-time with the project sponsor and other key stakeholders. To find out how Hydra PSA software can help you collaborate, please book your live demo today.